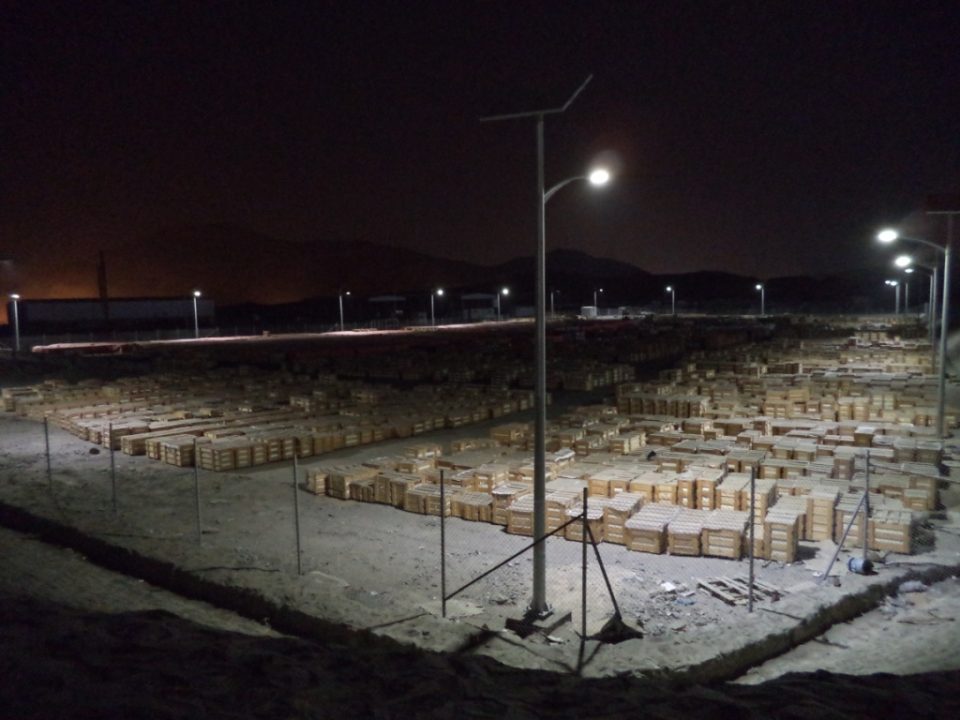 Climatic changes and Global warming have compelled the power resources to change from non-renewable and fossil fuels to renewable and more sustainable ones. The increased consumption of electricity and fuels for industries and automobiles has significantly raised in the past decade. A recent study in India indicates the rise of almost 6% power consumption in early January 2021.

Digital technologies and the ever-growing transport and communication have increased the demand for power resources. The spike in the retail industry for international and rapid local communication and transportation requires quick facilities all round the clock. The traditional methods of using fossil fuels like coal or petroleum for power generation are not sufficient. Their usage in the factories also generates several toxic gases and effluents polluting nature. Thus, more sustainable and climate-friendly methods are being devised to generate power and save the climate from damage. The gadgets and devices such as street lamps, which continuously use electricity, have increased the search for cheap and renewable energy. One of the milestones was the invention of solar energy cells.

Rather than supplying energy to every pole through wires, installing a solar panel was a better option to save a lot of power and machinery. Sun, being a priceless resource and perennial in every region, was an easy alternate. The solar cells charge for the whole day in the sunlight and produce power in the night time. The vibrant features of this cheap fuel have spread it in many sectors. Along with street lights, solar batteries are used in industrial and home electric requirements.

Apart from being a clean fuel, many additional features have also been. Street lamps working on solar energy seldom need maintenance and work automatically. The storage of the power also doesn’t demand bulky batteries. These features have propelled the market of the solar street light manufacturer in a large number.

Different companies have patented several models according to the use and design. The all-in-one solar lamps have an automatic lighting system for the detection of darkness. The LED lights and the wiring used don’t require replacement for almost a decade. Models are designed with rotational headlamps to face the sun in whichever direction is required to capture maximum light. For the regions with less sunlight, hybrid solar and wind cells are used.

As the device is compact and easy to install, they can be placed in many regions without the hassle of wiring. Due to the patented technologies, many rural and harsh terrains can also get the benefit of the power. Modern technology connects the resources and the gadgets in the Smart Grid control system to a central office.

Clean solar fuel is one of the best replacements for the green climate. The alarming situation of the global warming effects persists at higher levels and demands new alternates to cope with the demand and the consequences.

What to Know About Washington Football Team Owner Dan Snyder

Online Marketing for novices and also the Confused

How to select a reputation management solution for your business?