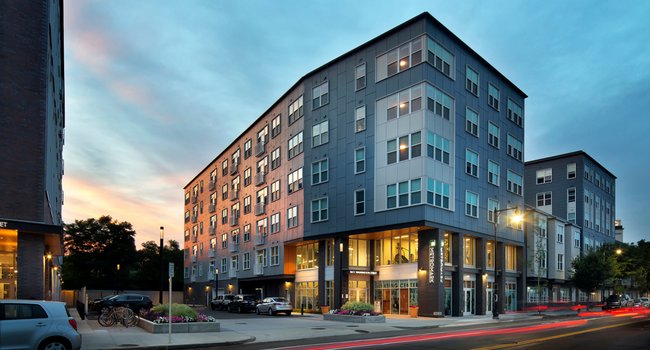 If you are looking to rent an apartment in Jamaica Plain, it is important to consider the trends in the year-over-year change in apartment availability rates, vacancy rates and average rental prices. The pandemic has resulted in unexpected changes in the availability of apartments in and around the city of Boston, and Jamaica Plain is no exception.

The availability rate is calculated by adding up the number of vacant apartments and available apartments which haven’t been vacated and then dividing the number obtained by the total supply of apartments in the area. Currently, the real-time Jamaica Plain availability rate is 3.19% after experiencing a rise of +115.54% over the last year. This indicates that the demand has fallen drastically in Jamaica Plain. This is the fourth highest rise in the availability rates among Boston neighborhoods, surpassed only by  Hyde Park, Charlestown, and Mattapan having a year-over-year change of +362.96%, +210.94%, and 1+26.81% respectively.

On the other hand, there has only been a small rise of +4.66% in the real-time availability rate of apartments in the city of Boston. Similar to the city of Boston, a few other towns have hardly seen a YOY rise in RTAR%. Brighton has seen a small rise of +2.5%. Bay Village, South End, Northeastern/Symphony and South Boston have seen declines in RTAR% when compared to last year.

How To Optimize Your Bakery Window And Make More Sales!

How’s your Monday? – a question for women in webcam jobs!

How to Grow Your Followers with Instagram Live Feature?